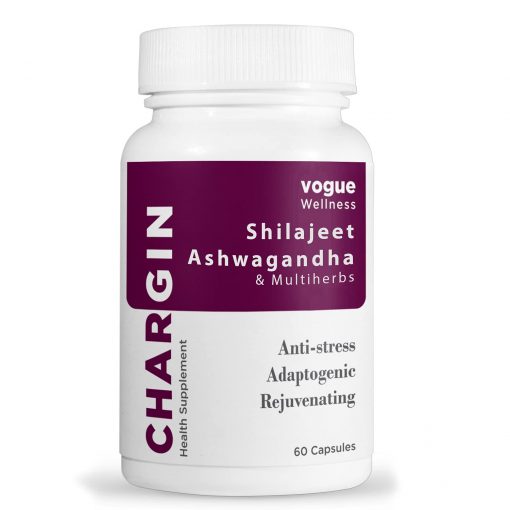 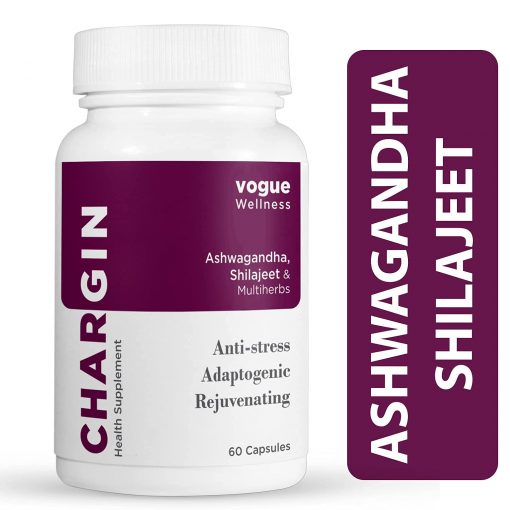 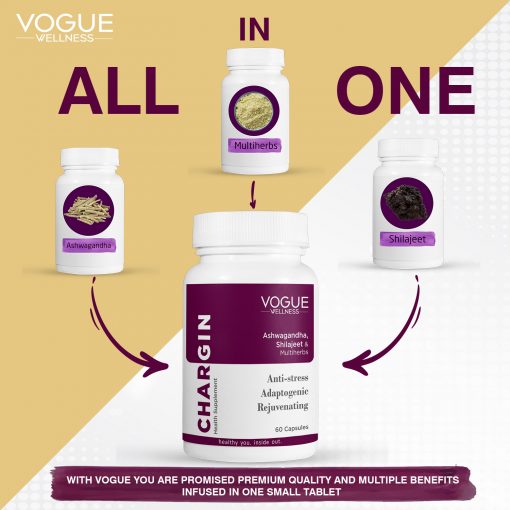 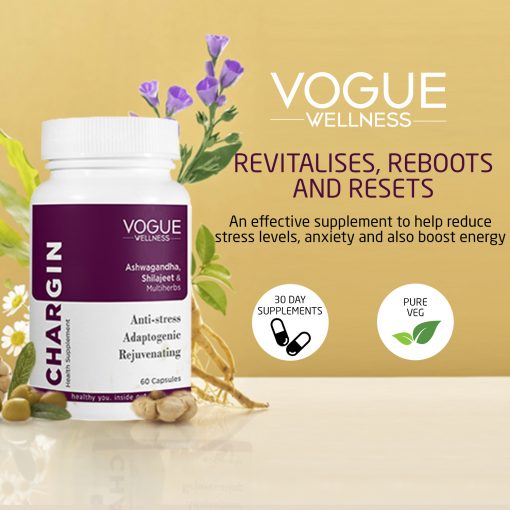 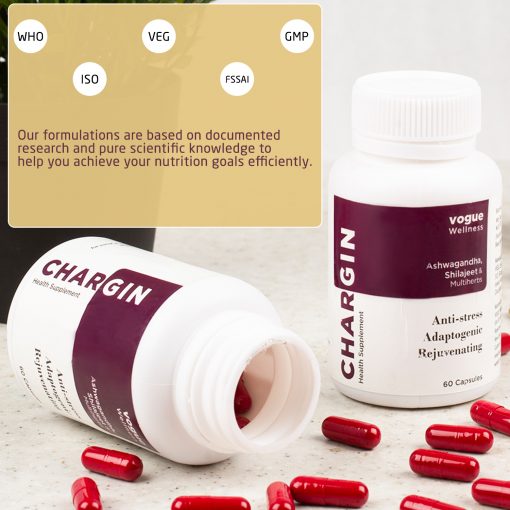 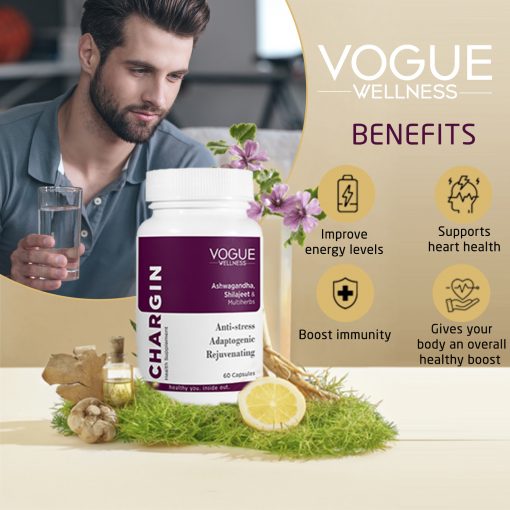 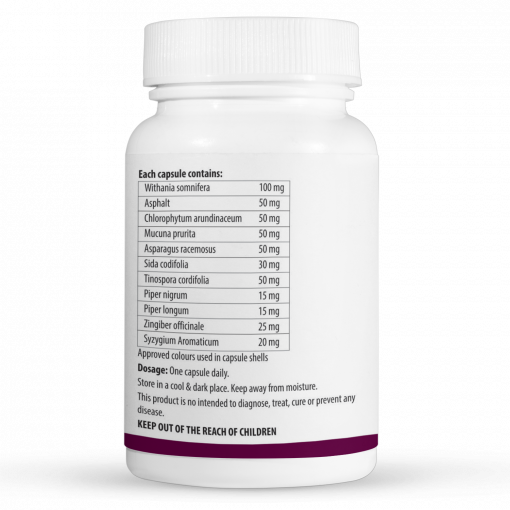 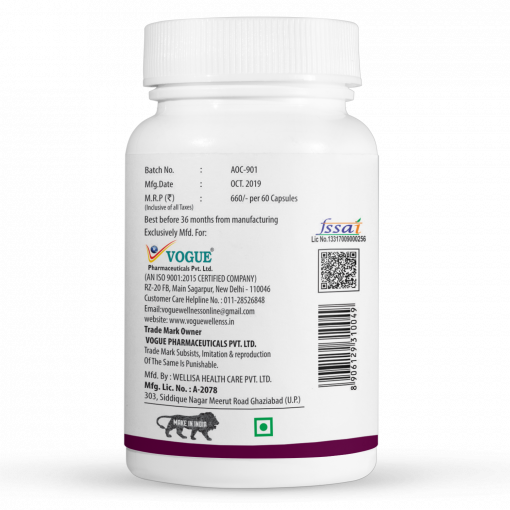 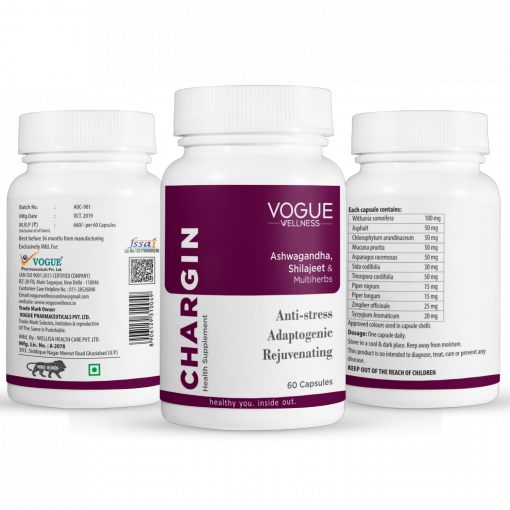 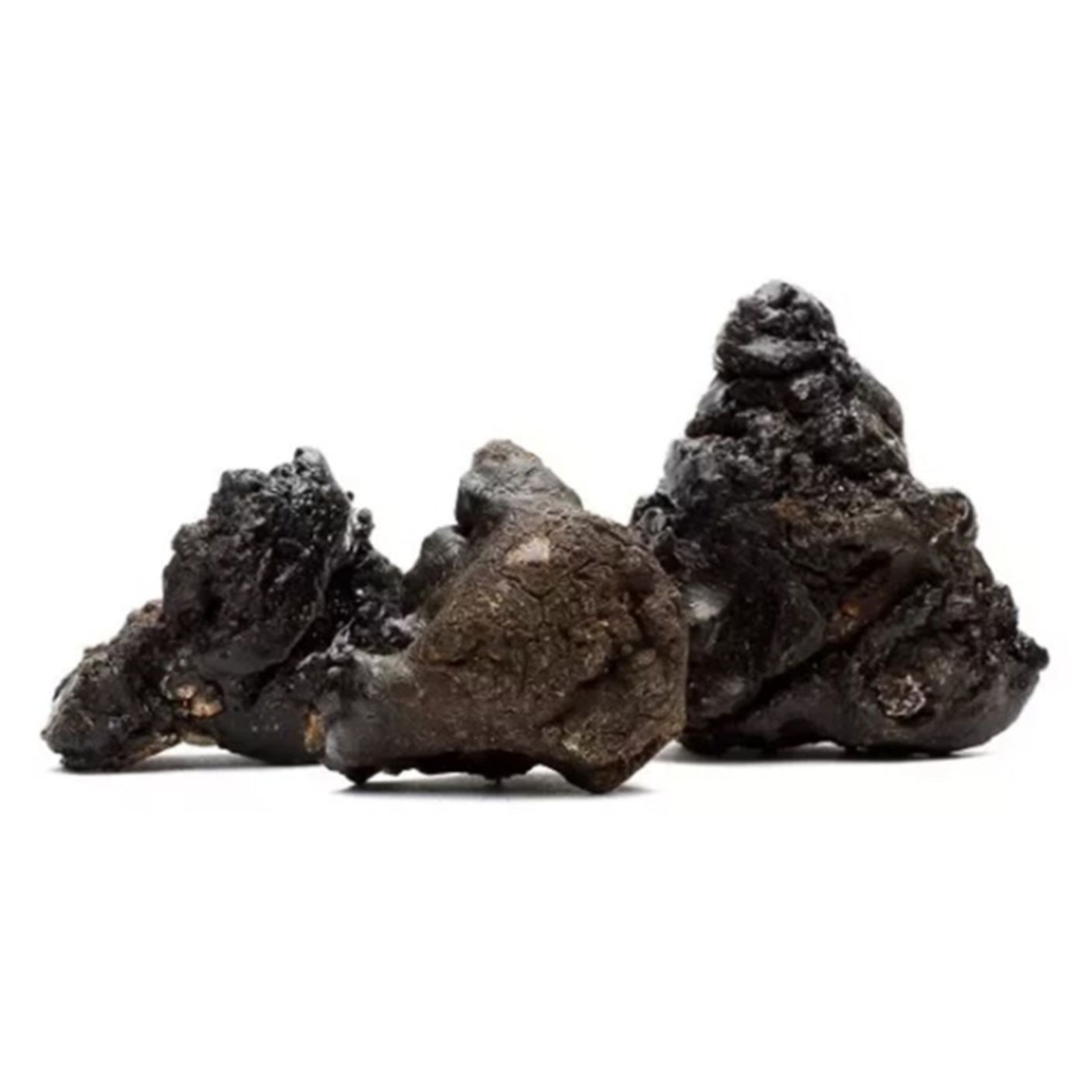 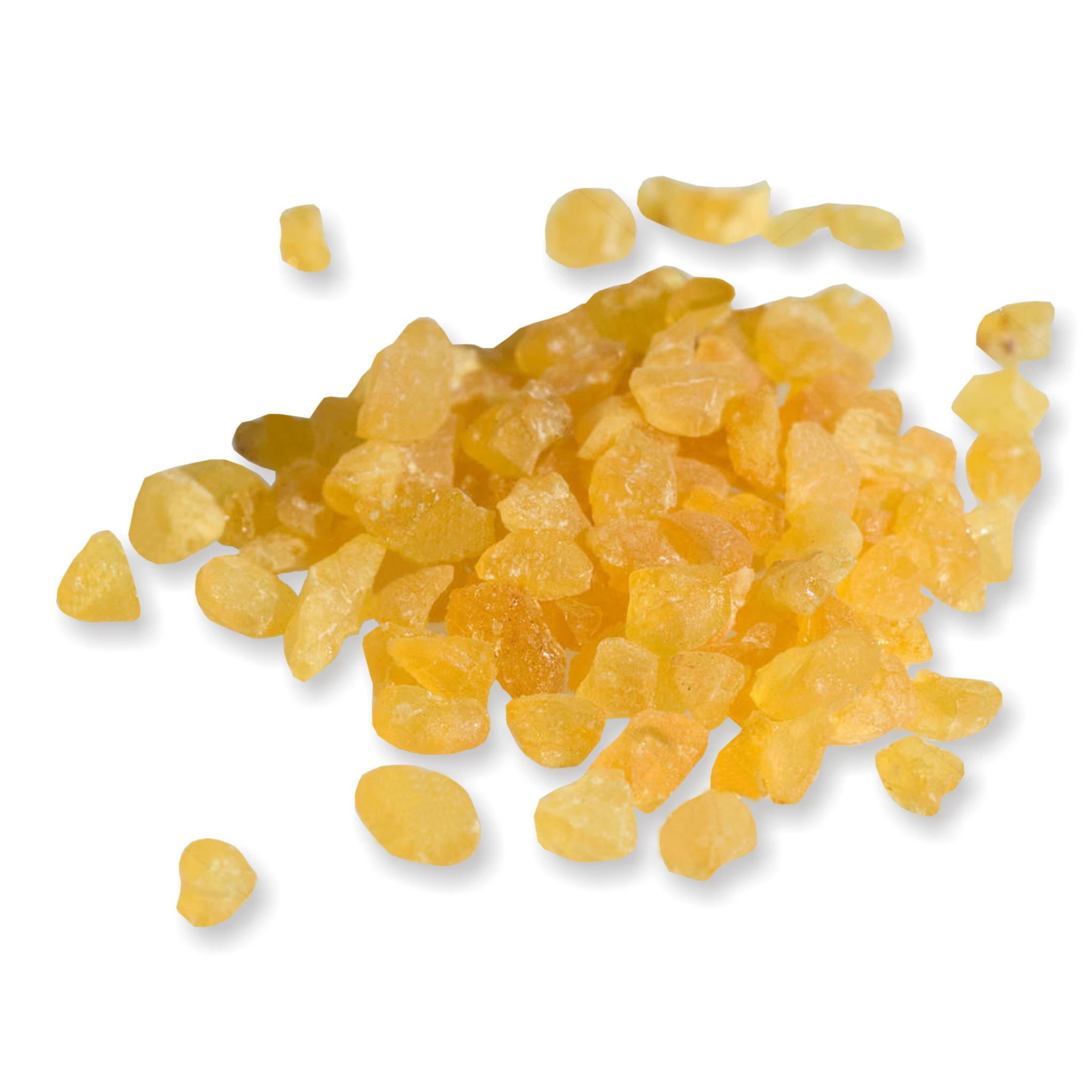 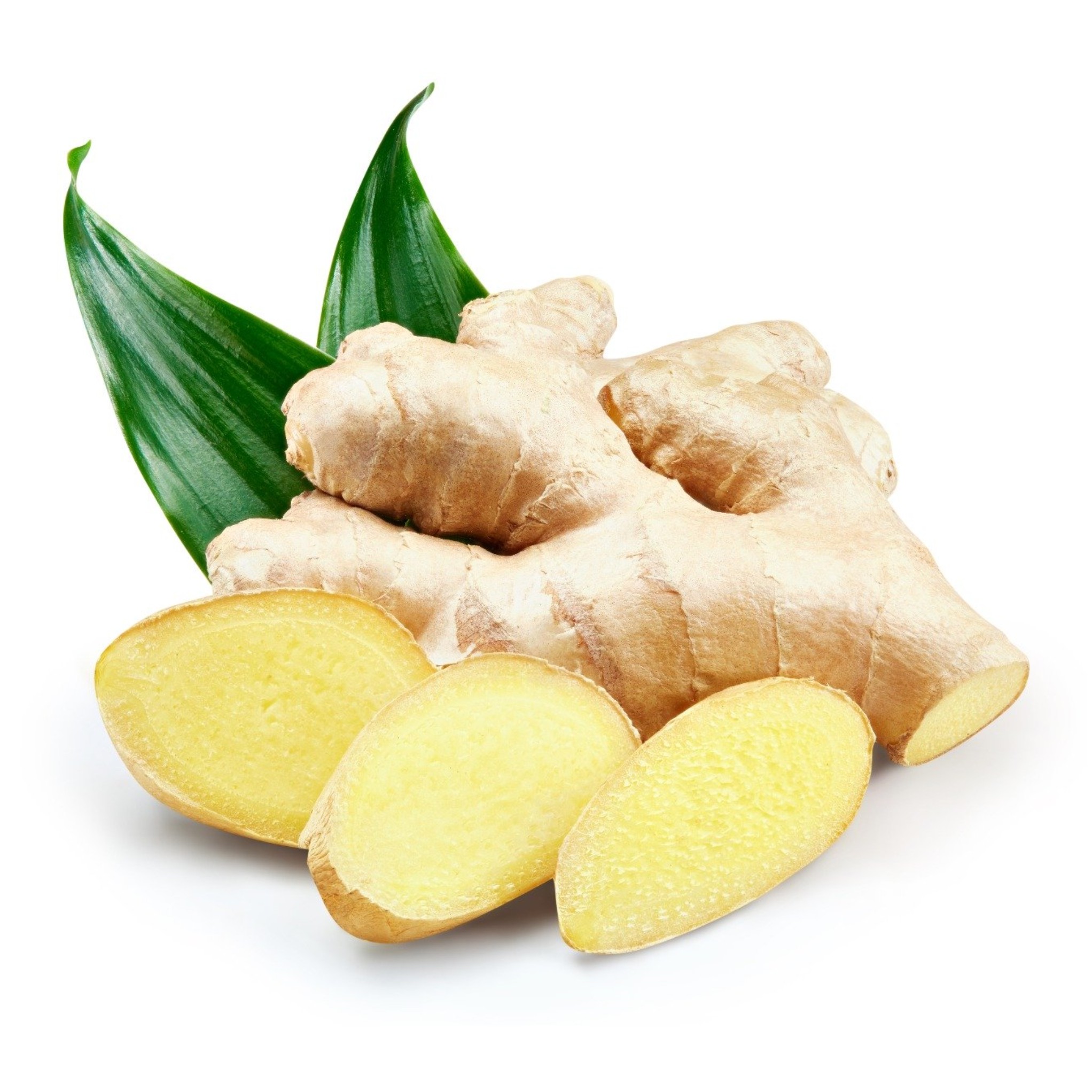 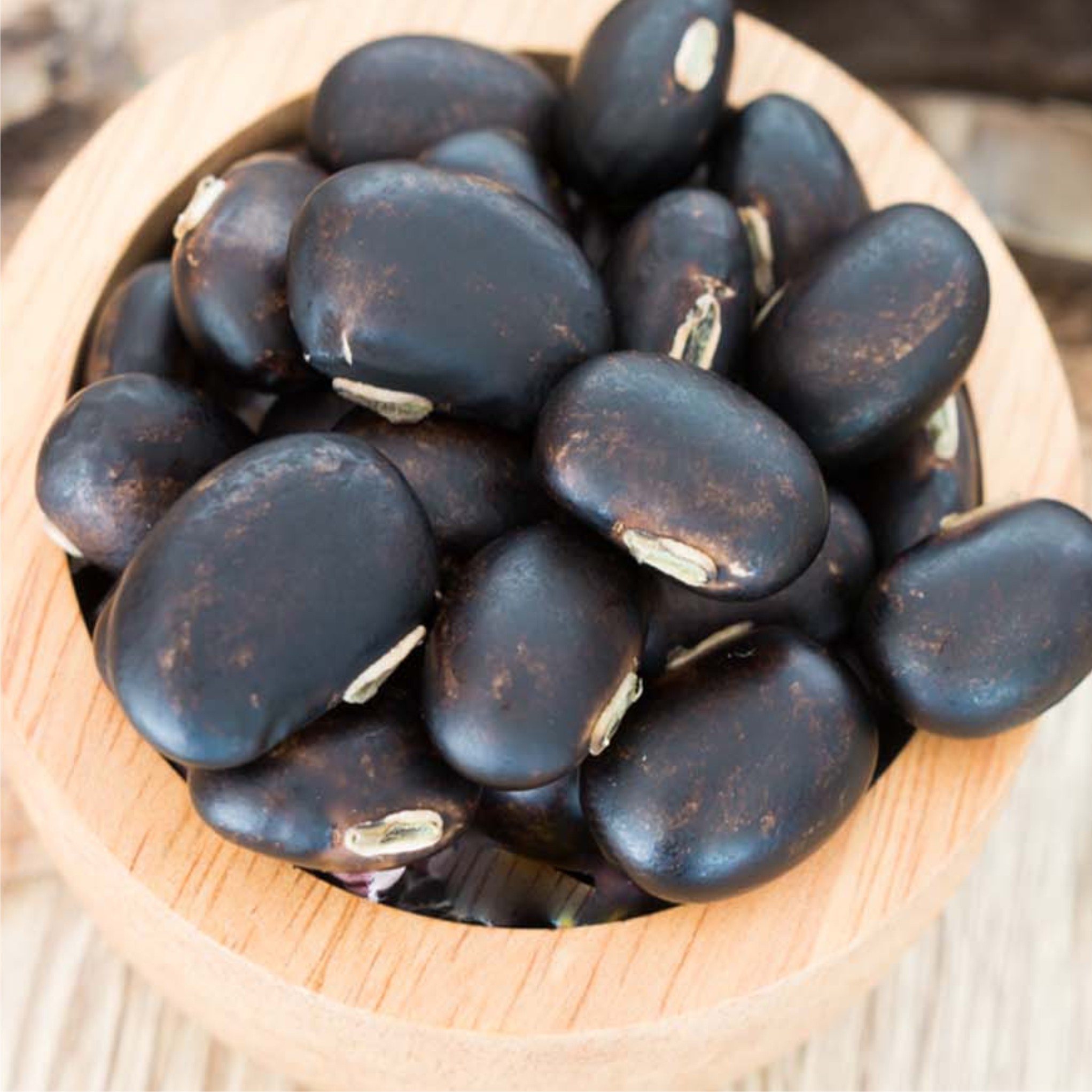 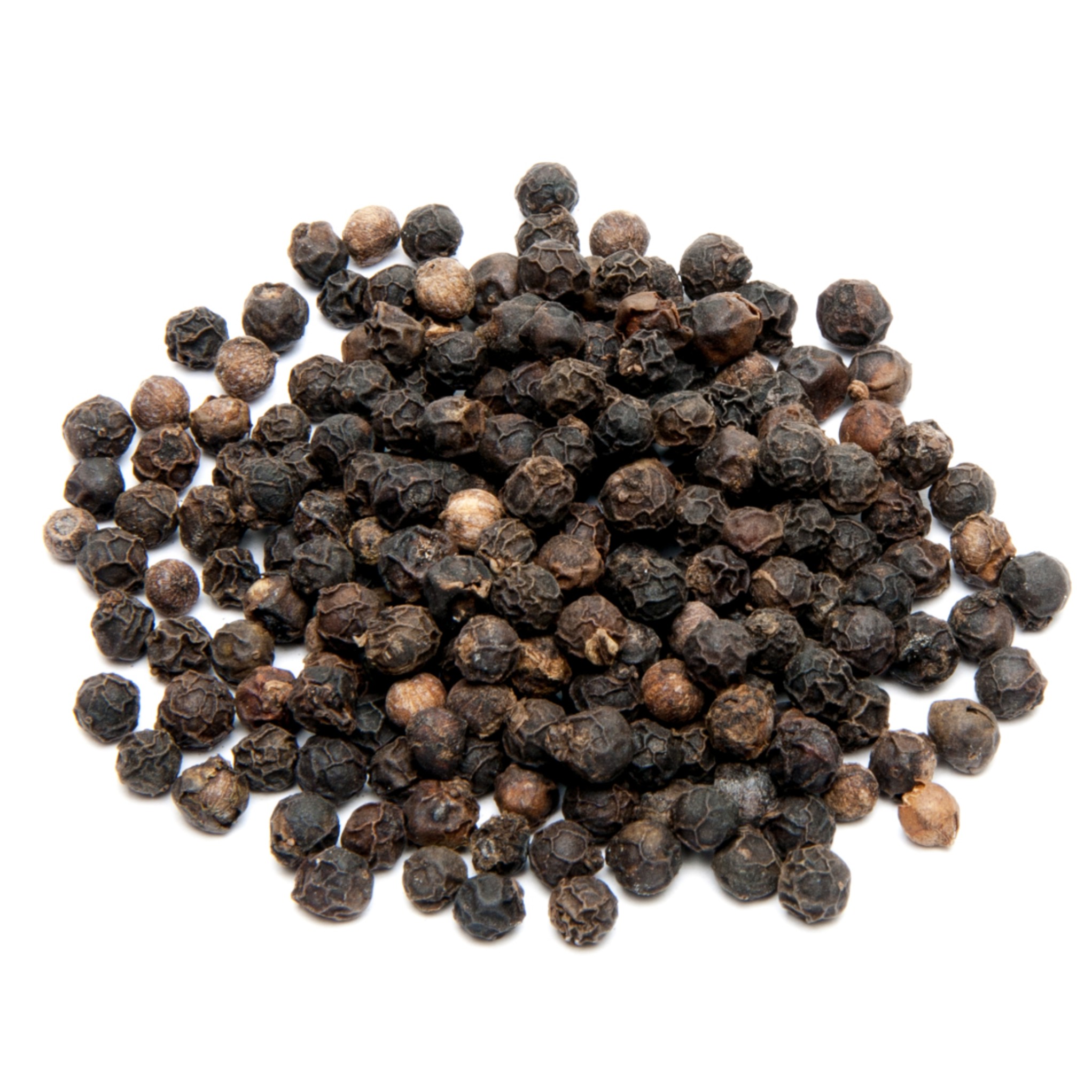 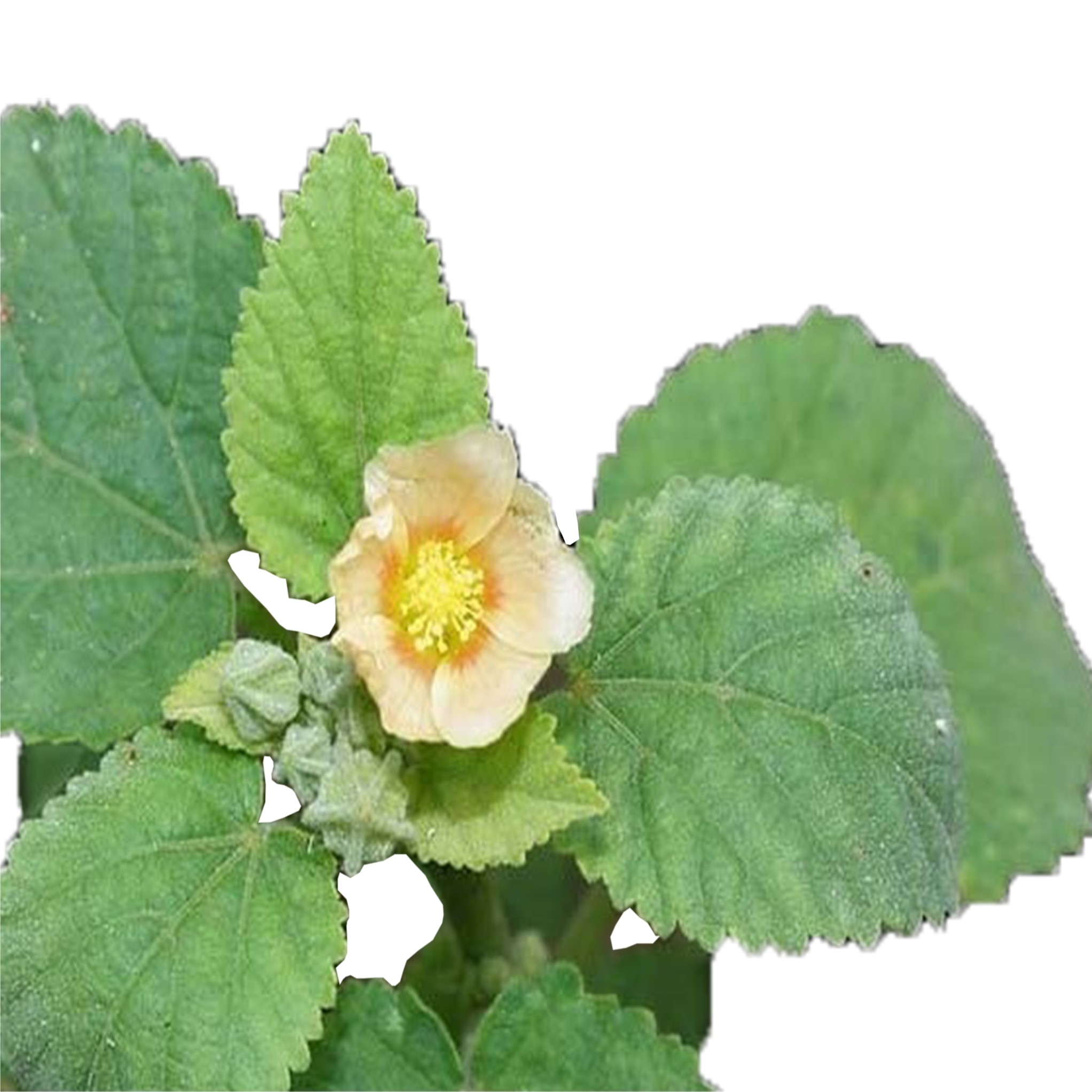 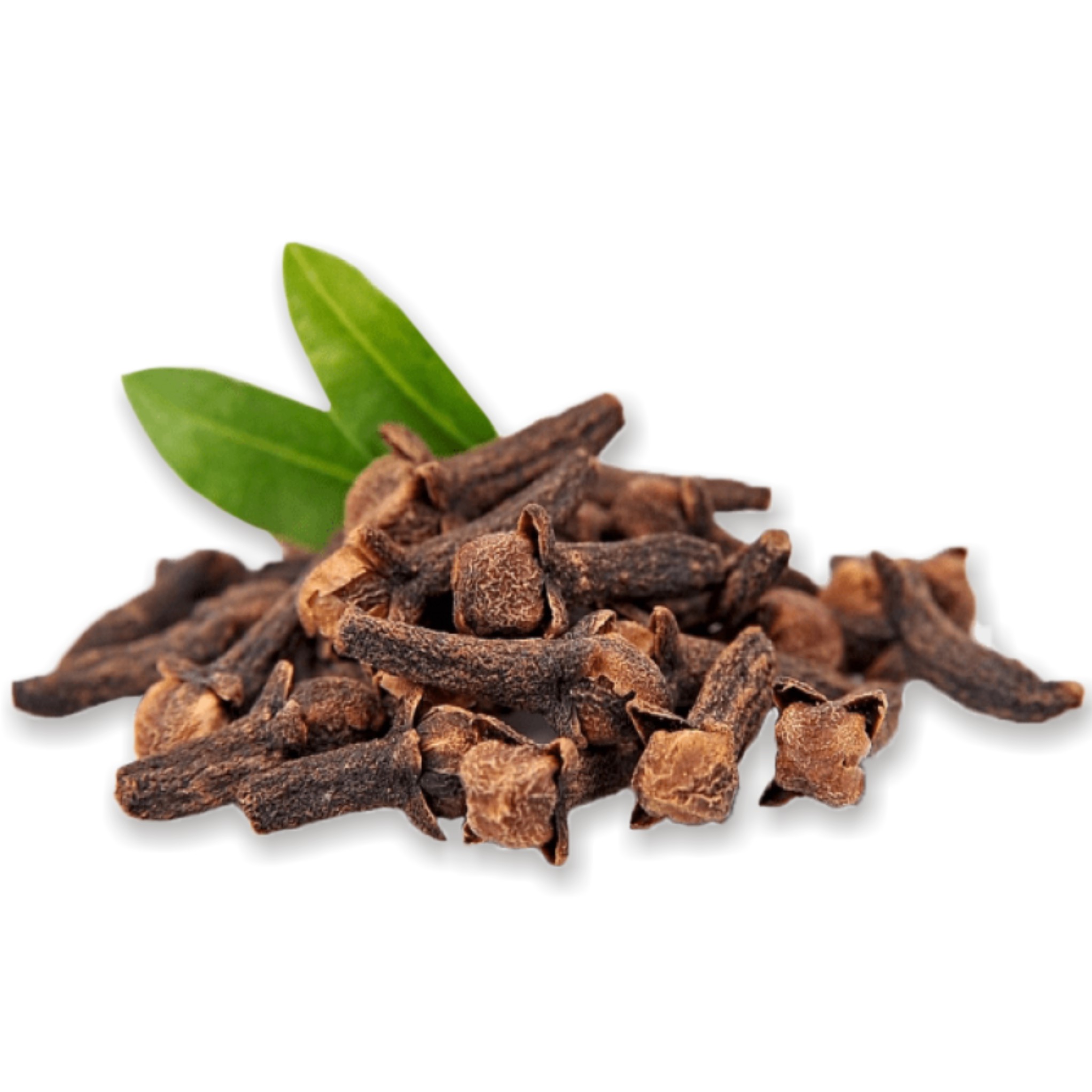 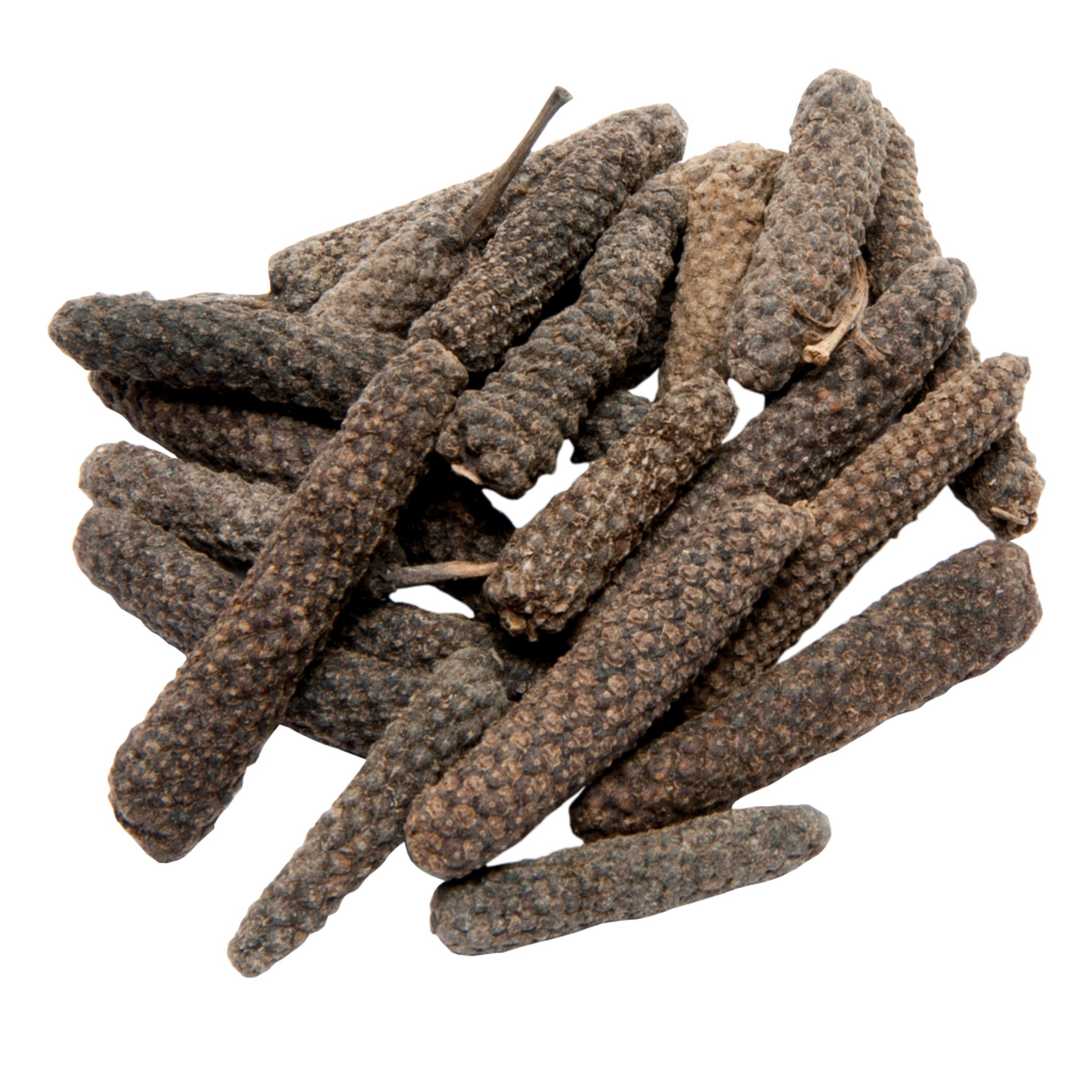 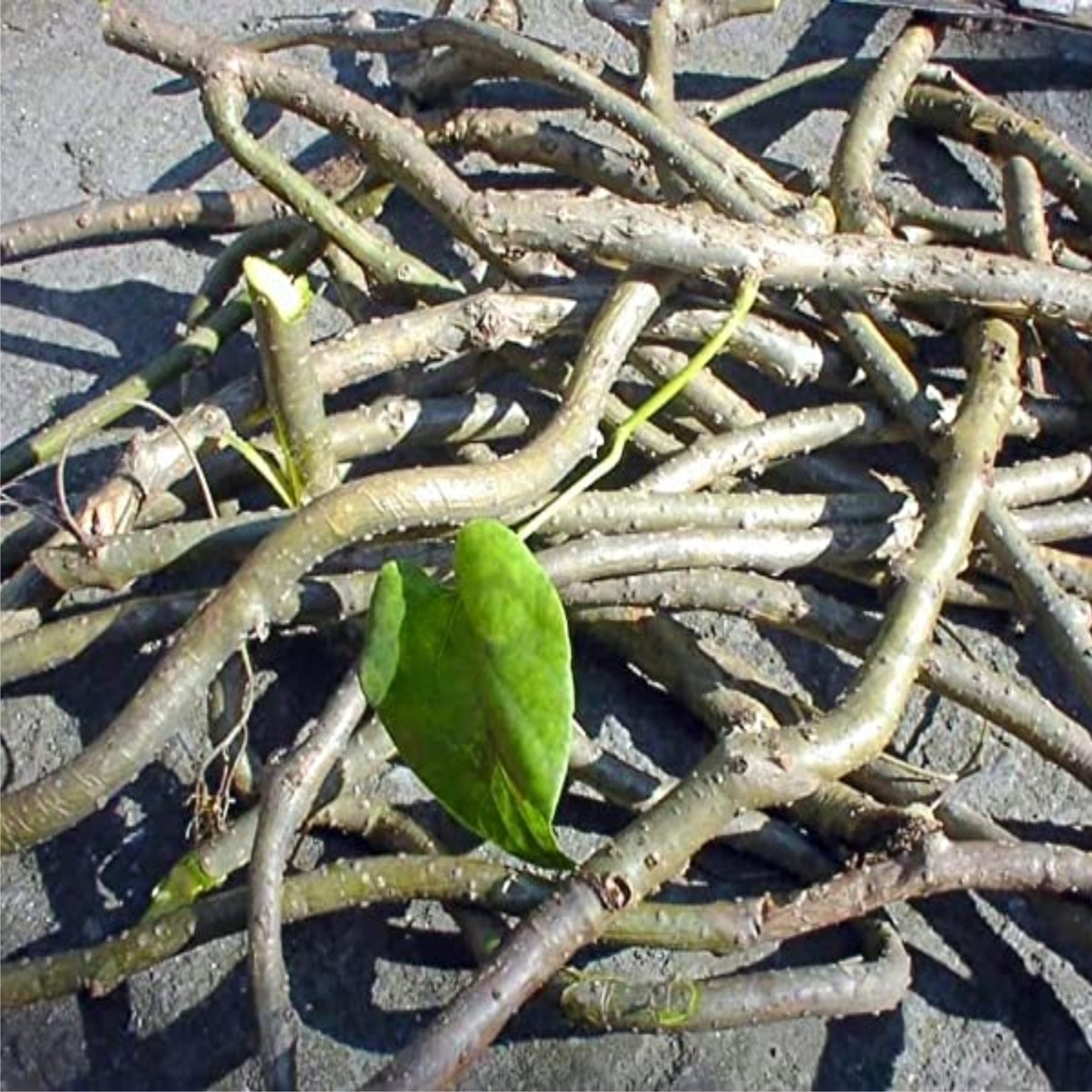 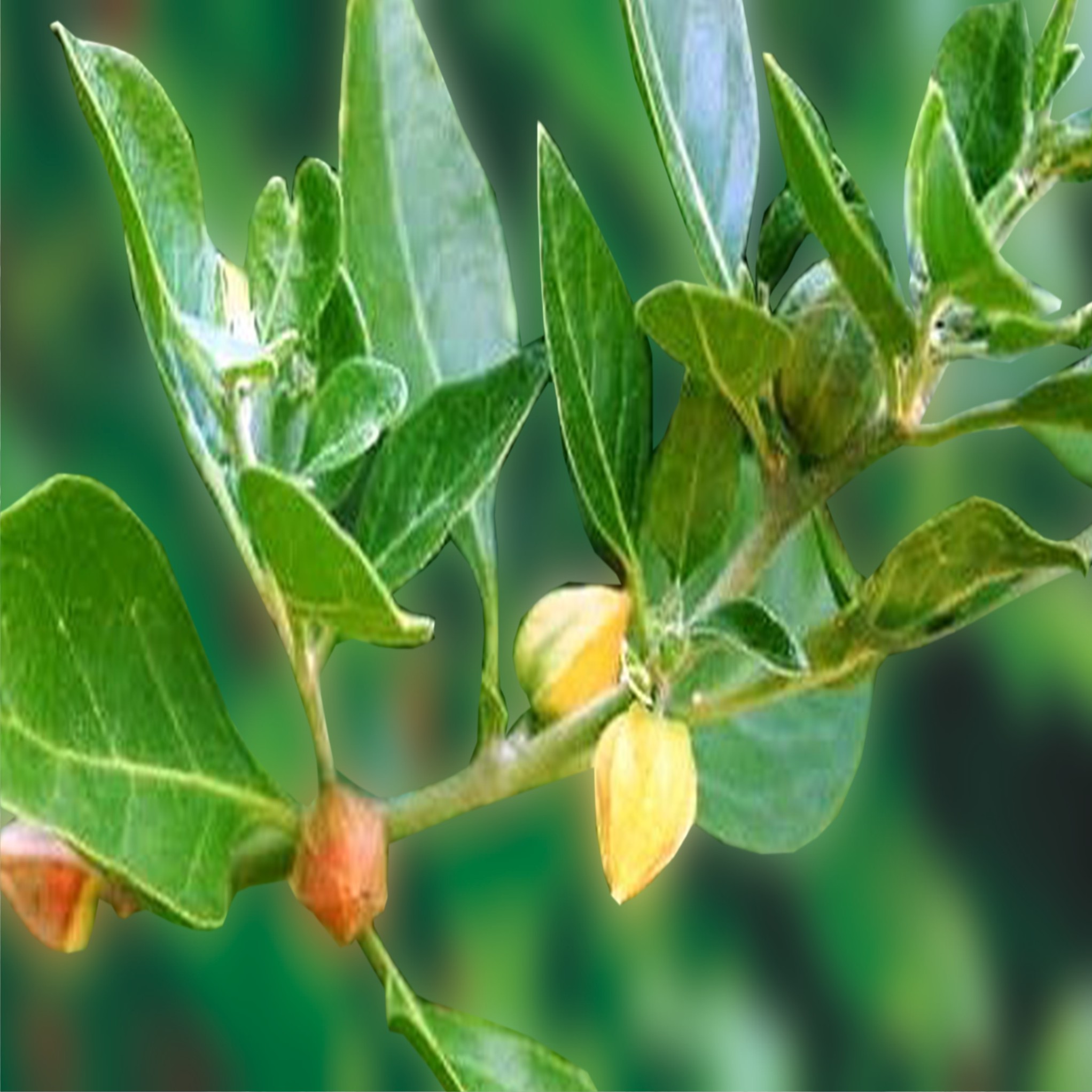 Ashwagandha, Withania Somnifera, is one of the most powerful herbal medicines in Ayurvedic and Western herbal medicine. And for good reason. It can treat such a wide range of health conditions and has a powerful restorative and nutritive effect. In Sanskrit, Ashwagandha means ‘the smell of a horse,’ which is a reference to the vigor and strength of a stallion that this herb imparts, and also due to its unique smell.

Ashwagandha is one of the strongest adaptogen herbs. Adaptogens are substances (a combination of amino acids, vitamins, and herbs) that modulate your response to stress or a changing environment. Adaptogens help the body cope with stresses on all levels – be it physical, mental or emotional. External stressors include toxins in the environment, and internal stressors such as anxiety and insomnia.

Some of the most common uses are treatment for anxiety, depression, sleeping disorders as well as some of the physical ailments like asthma, arthritis, tuberculosis, etc.
Ashwagandha works on improvement on overall health instead of focusing on individual symptoms.
The plant or compound is known to contain chemicals that can help reduce stress and calm your brain. They also have the ability to lower blood pressure, improve your immune system and address other many such issues.

Why Ashwangdha –
Stress is a major reason for mental and physical health.
Stress, caused by an increase in the level of the stress hormone called cortisol, may lead to impaired brain function, irritation, depression, and excessive fatigue. Occupational stress is highly prevalent these days and has become the leading cause of cardiovascular diseases, anxiety, depression, and sleep disorders. Ashwagandha controls stress by reducing the level of cortisol in the blood.
(Source – https://www.ncbi.nlm.nih.gov/pmc/articles/PMC3894304/)

Human’s ability to process thoughts decline with age
Some cognitive abilities such as conceptual reasoning, memory, and processing speed start declining gradually with age. A study published by the British Medical Journal noted a 3.6% decline in mental reasoning in men aged 45-49 and a 9.6% decline in those aged 65-70. The corresponding figures for women were 3.6% and 7.4%, respectively.
(Source – https://www.bmj.com/press-releases/2012/01/05/cognitive-decline-can-begin-early-age-45-warn-experts)

Age and stress cause sexual dysfunction and infertility
Age and stress are risk factors for the decline in sexual health in men as well as women. Ashwagandha reduces stress by decreasing the level of the stress hormone cortisol. Further, it improves sexual health by enhancing the testosterone level in men, and modulating luteinizing hormone (LH) and follicle stimulating hormone (FSH) in women
(SOURCE – https://www.ncbi.nlm.nih.gov/pmc/articles/PMC5538340/)

Ashwagandha is used to tone, support, and revitalise all bodily functions. It has been revered over time for its dual capacity to energise and calm at the same time. When taken in the morning Ashwagandha can create energy for the day ahead, yet at the same time calm down a hyper and over-active nervous system. Taken at night it helps to promote deep and restful sleep by enhancing the release of our sleep neurotransmitters. Ashwagandha exerts its affect all over to supports the body’s natural functioning. It works harmoniously to promote homeostasis – a balanced state where the body functions at best.
This dual energizing/calming effect is due to Ashwagandhas many Phytochemicals (medicinal chemicals), including withanolides (steroidal lactones), alkaloids, choline, fatty acids, amino acids, and a variety of sugars. While the leaves and fruit have valuable therapeutic properties, the root of the plant is the part most commonly used in herbal remedies.
There are over 200 studies proving the healing benefits of Ashwangandha. They show it has anti-inflammatory, anti-oxidizing, anti-stress, sleep-inducing and drug withdrawal properties.
Studies also show the following health benefits.

What is Shilajeet – Shilajit, also called mineral pitch, is the result of a long process of breaking down plant matter and minerals. It is a sticky, black, tar-like substance that comes from rocks in high mountain ranges.

Why Shilajeet –
Shilajit (mumie, moomiyo, mummiyo, mumijo, salajeet) is a resinous phytomineral exudate found in sedimentary rocks that has been used for many years for a wide variety of illnesses and health benefits. Over the past 10 years, a growing number of studies have been published involving humans, animal, and in vitro systems in support of its uses and health-related effects. Animal and human studies support its use as a “revitalizer,” promoting physical and mental energy, enhancing physical performance, and relieving fatigue in association with enhanced adenosine triphosphate production. Various published research studies indicate that shilajit exhibits adaptogenic, antioxidant, antiinflammatory, immunomodulatory, antidiabetic, and neurological properties. Studies also show that shilajit enhances spermatogenesis. Based on animal and human studies, the safety of shilajit is well documented. Shilajit is standardized to fulvic acids, and key constituents in shilajit responsible for its effects appear to be fulvic acids comprising oxygenated dibenzo-α-pyrones and their derivatives.

1. Brain function
Shilajit is formed from slow decomposition of plant matter and is available as a supplement or powder.
The numerous compounds found in shilajit may be helpful for brain function, and may even aid Alzheimer’s therapy.
2. Aging
One study noted that fulvic acid, one of the key compounds in shilajit, acts as an antioxidant and anti-inflammatory compound. As such, it may help reduce free radicals and cellular damage in the body, which are two key factors in aging.
Daily supplementation of shilajit may contribute to overall vitality and a slower aging process in some people.
3. Male fertility and testosterone
Shilajit has also been studied to increase male fertility. One study gave 60 infertile men shilajit twice a day for 90 days.
After the test period, almost half of the men who completed the treatment showed an increase in total sperm count and sperm motility, or how many and how well the sperm move towards the egg, both of which are factors in male fertility,
Another study looked at the ability of shilajit to increase testosterone levels in healthy volunteers. Men between 45 and 55 years old were given shilajit for 90 days. At the end of this period, researchers noted significant increases in the levels of total testosterone.
Mucuna pruriens (Fabaceae) our kaunch seeds is an established herbal drug used for the management of male infertility, nervous disorders, and also as an aphrodisiac. It has been shown that its seeds are potentially of substantial medicinal importance. The ancient Indian medical system, Ayurveda, traditionally used M. pruriens, even to treat such things as Parkinson’s disease. M. pruriens has been shown to have anti-parkinson and neuroprotective effects, which may be related to its anti-oxidant activity. In addition, anti-oxidant activity of M. pruriens has been also demonstrated in vitro by its ability to scavenge DPPH radicals and reactive oxygen
species. 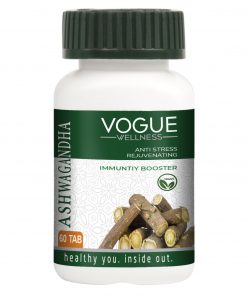 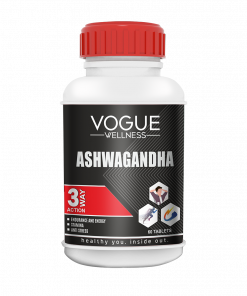 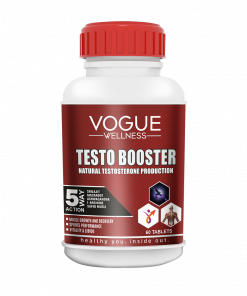 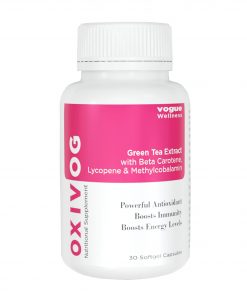 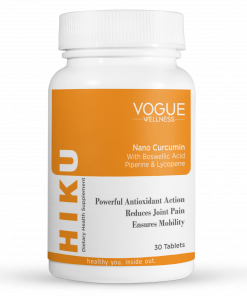 Get a discount in your email!