Skip to content
A new research paper examining the relationship between the Omega-3 Index and the risk of death from any causes has been published in Nature Communications.
The results showed that those people with higher omega-3 EPA and DHA blood levels (i.e., Omega-3 Index) lived longer than those with lower levels. In other words, those people who died with relatively low omega-3 levels died prematurely, i.e., all else being equal, they might have lived longer had their levels been higher.
Numerous studies have investigated the link between omega-3s and diseases affecting the heart, brain, eyes, and joints, but few studies have examined their possible effects on lifespan.
Let’s take JAPANESE citizens as an example – In Japan, omega-3 intakes and blood levels are higher than in most other countries in the world AND they happen to live longer than most. Coincidence?
Possibly, or maybe a high Omega-3 Index is part of the explanation. New research out of Japan also shows that those who have higher omega-3 levels are happier 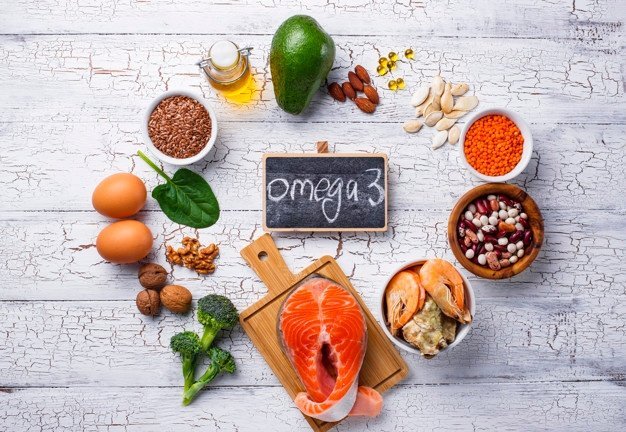 A recent study out of Japan investigated associations between happiness, a sense of fulfillment, and serum omega-3 fatty acid (FA) levels among 133 female nurses working in hospitals and nursing homes. Happiness was measured using the Japanese version of the subjective happiness scale (SHS); a sense of fulfillment was assessed using a visual analog scale. Serum FA concentrations were also measured.
They concluded that happiness had stronger positive relationships with a sense of fulfillment, serum EPA, and premenopause, in that order, among a hospital and nursing home workers. And that although larger studies are needed to confirm these findings, they believe EPA may be beneficial to maintaining our psychological wellbeing. 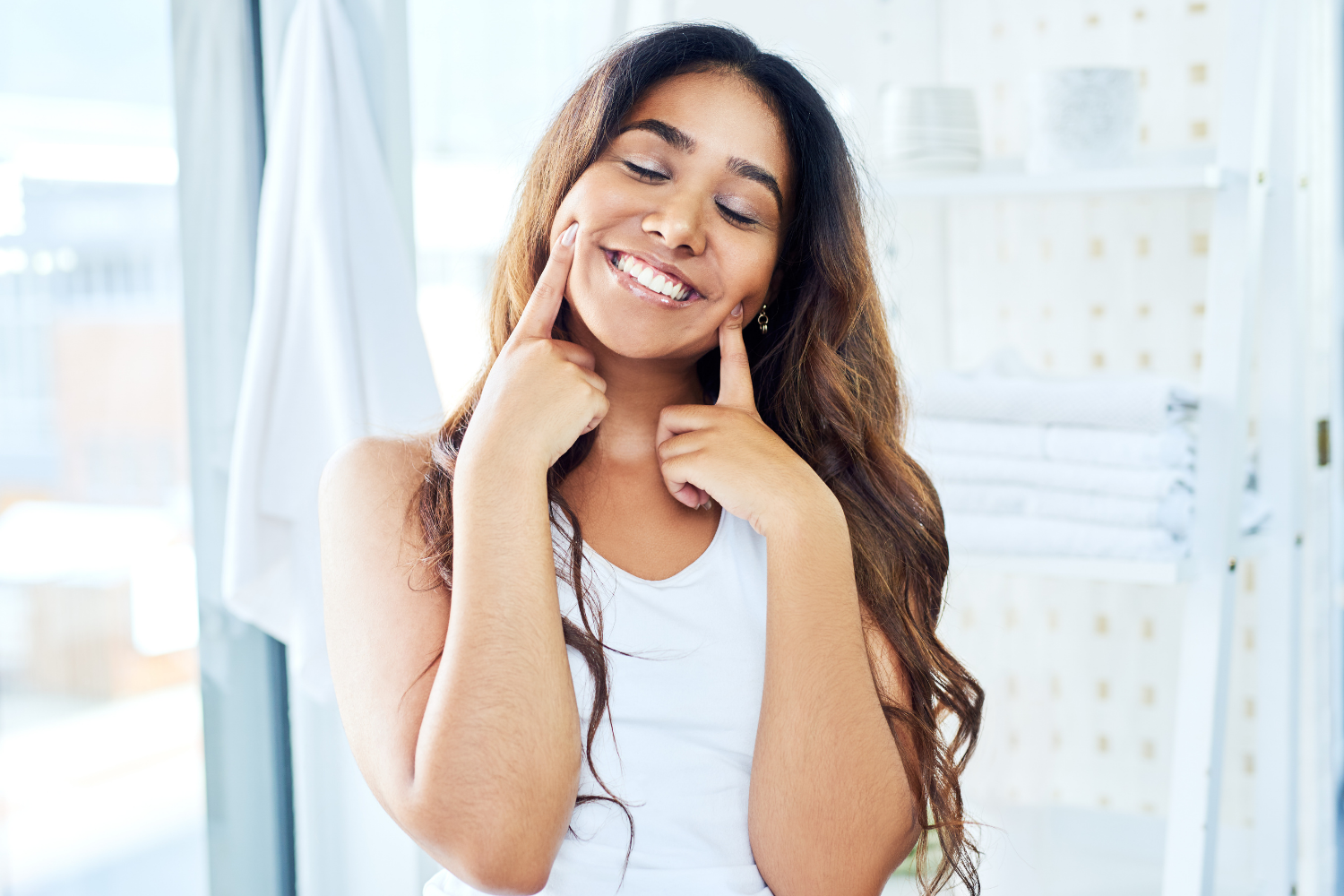 Omega-3 fatty acids are vital for optimal health.
Getting them from whole foods or taking supplements like OMEGA 3 from Vogue Wellness is the best way to ensure robust omega-3 intake.
However, if you don’t eat a lot of fatty fish, then you may want to consider taking an omega-3 supplement. For people deficient in omega-3, this is a highly effective way to improve health. 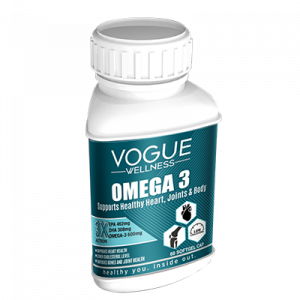 A little about us :
At Vogue Wellness, we believe that the right knowledge offers you the authority to make lifestyle changes that will have a first-class effect on your skin. This is why we want to educate you on some of the body’s major building blocks and how they affect your outward appearance. After all, a radiant and clear complexion begins from the inside—with the proper ingredients to care for it.
Healthy you, Inside out.
Check out the rest of the content from the Vogue Wellness Blog section for helpful information and other Nutritional Supplements. 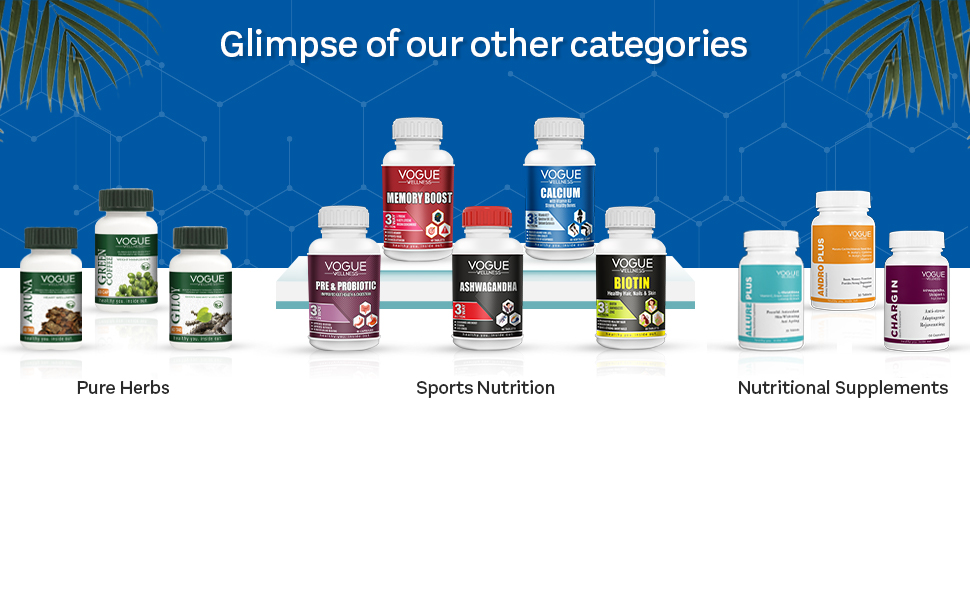